It was a year ago this time I was in Italy. I spent ten days from the south to the north exploring the country. It was so hard to leave Paris this time but I guess that happens every trip. I arrived to Positano and in my mind was thinking that nothing could feel quite like Paris. That was until I walked along the shore in Positano and when I looked up saw the most amazing view of Positano just as the sun was setting. I surrendered at this point and decided okay Positano you got me! I fell head over heels for this place. I went alone and yes this place is swarming with honeymooning couples so I did feel a little out of place but I let that go quickly. One thing no one told me is that Italy is filled with Jasmine in the summer. Everywhere you turn is just the most fragrant delicious scent. Its intoxicating. You mix this with the smell of the sea and I am just in heaven. It would be my signature scent if I could create one (hint!)

So many people have been asking when I will be back in Paris. The truth is I am not sure of my next trip. I have been in Paris in October the last three years but I don’t know if that will happen this year. I am working on another project that I just pitched that could bring me back to Europe in September. Fingers crossed please!! It would be a dream come true.

But quite honestly this is where I want to be this Summer. Wouldn’t you agree. Sand in my toes, sea salt in my hair and a spritz in my hand. Can you blame me?

Yesterday I picked up a few more items for summer including the most comfortable pair of white jeans ever! A new bathing suit from and a hat for LA!

It seems like a long time since I have posted. I had ever intention to post more while I was traveling but time got away from me. As seen in the previous posts mornings and evenings were spent chasing the light. Since the sun was out so early in the morning and it set so late at night it meant for very long days. I promise I enjoyed every minute of it. I have so much to fill you in on. But one thing I may have forgotten to mention in all the planning I tacked on an 8 day trip through italy at the end.

I just arrived home to the States to get ready for my big summer show and I am finally able to share a few images from Italy. If you were following along on instagram you would have seen my daily adventures. Here are a few of the highlights from Italy. I promise to share more soon but as you can see I fell hard and fast for Italy. How could you not when the cities smell like jasmine and the sea.

Happy New Year everyone! One month from today I will be waking up in Paris ready to start my new adventure. 2012 was an amazing year and exceeded my expectations in so many ways! Some highlights include my card with my month in Switzerland, travel to California and NYC. I had a summer packed with shows on Wells Street and throughout the city. I proudly sent my work all around the world including Israel, South Korea, and Australia. One of my biggest highlights was meeting some of my wonderful fans in person. Thank you so much for welcoming my art into your homes and sometimes me (when I make deliveries)

Wishing you all a very healthy and Happy new Year!! Looking forward to wonderful adventures in 2013! 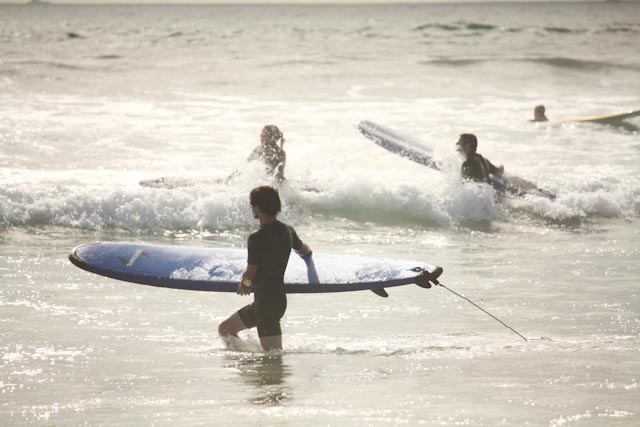 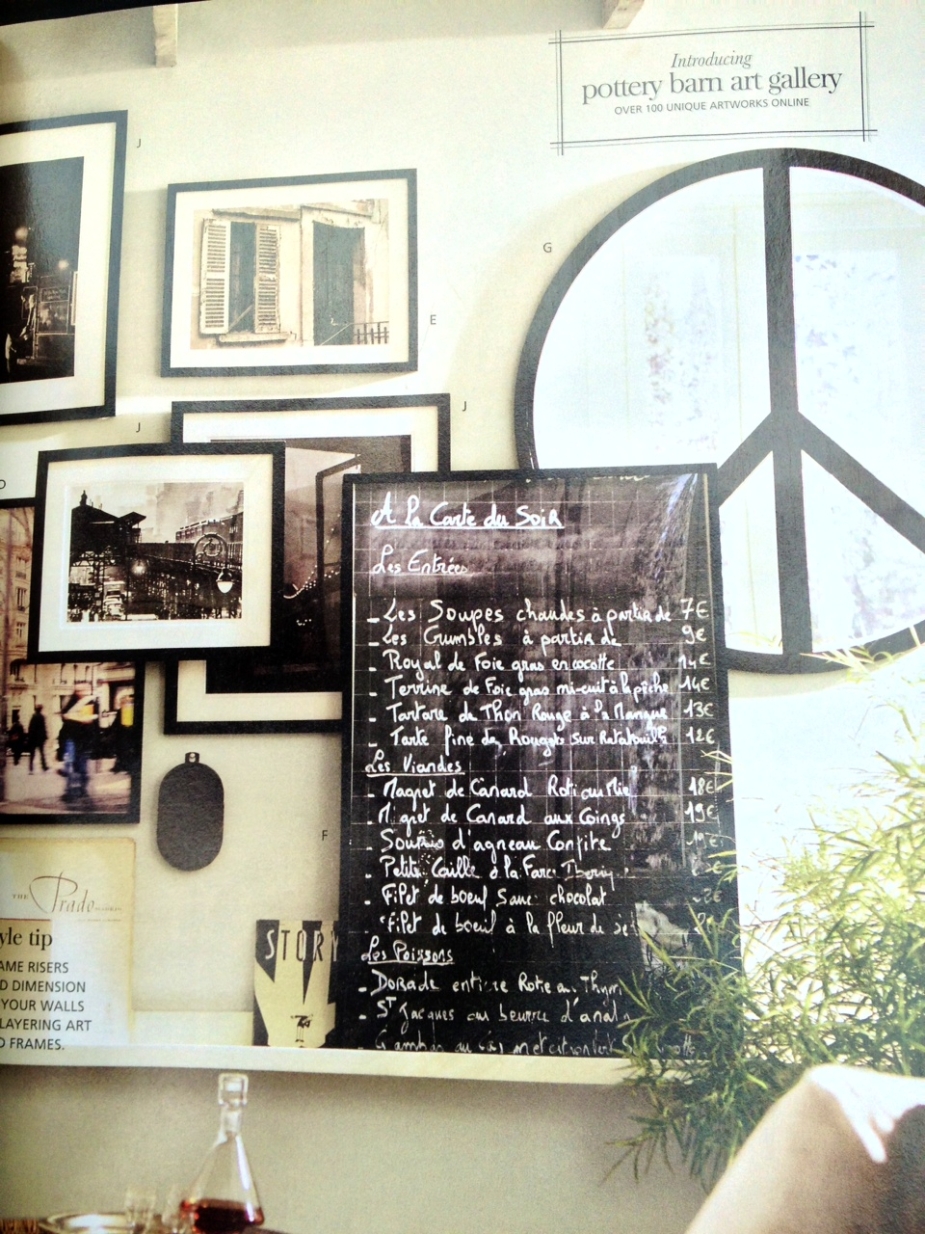 Remember the days when you were young and you had a summer vacation? Time scheduled in the year where you didn’t have to go to school and you could sleep in and stay up late with your friends? I miss those days as an adult! I would say more so now that I run my own business because its hard to schedule a day off. On my recent trip to California I made sure to schedule in a day of freedom. One day of summer vacation… I attempted to sleep in and then hit the beach. I sat in the sand while enjoying my lunch (lobster tacos) yum! Before long it was time to pack up and head back to Chicago.

What are your plans for Summer Vacation? Even if its just a day make sure to schedule one before the weather turns. I am glad I did!

The beach was packed on fourth of July in Santa Monica. There were lots of colorful umbrellas to keep in the shade and kids laughing as they play in the water. A perfect beach day in Santa Monica. Take a break from the beach and check out on the boardwalk game and carnival treats and rides! 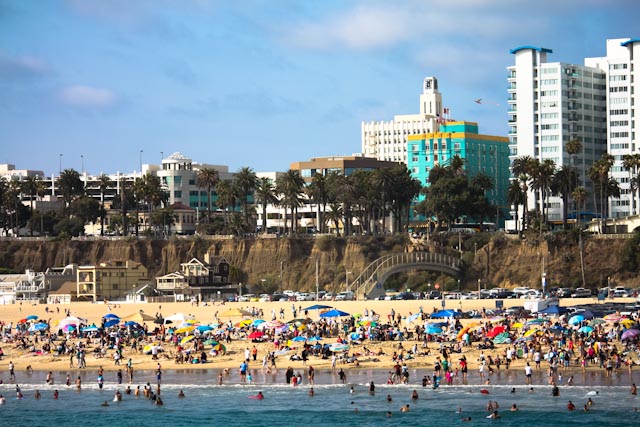 One of the top things on my list to see while I was out in California was the surfers. I never swam in the ocean as a child, I always chose the pool over the beach. I am regretting it these days. If I had gotten over my fear of jellyfish, sharks, and the salt water at a young age maybe I would attempt to try to surf now. Instead I watched the surfers this trip. I sat on the beach for hours watching them move in and out of the waves. The sounds and smell of the ocean made if for a very relaxing afternoon. I am sure I will post many more photographs of surfers but here is a taste for now. Surfs up in California! 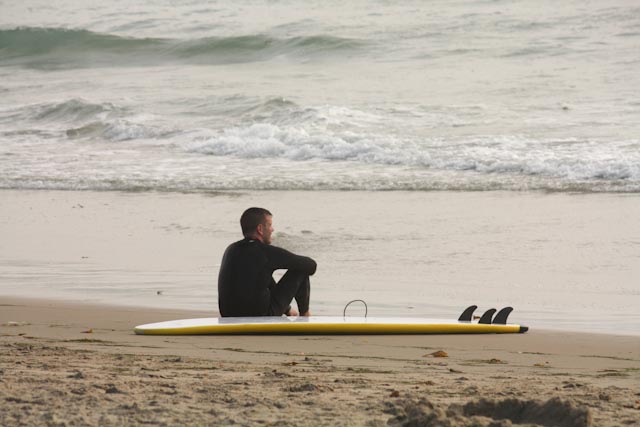 I was lucky to spend my 30th Birthday weekend in Florida. It poured down rain all day on my Birthday but I was able to squeeze in a quick walk on the beach today. So wherever you may be in the world enjoy this photograph of Beach Day in Miami!

a collection of baking recipes

A Matter Of How You See It Photography